I was asked to cover ReRooted Festival on Friday and bit on Saturday and I had a blast.

On Saturday there was also some skateboarding workshops, good sausages and sunshine for everyone to enjoy the festival.

One thing I was hoping to see was the respected artist Anne Bean performance [She returns to Hull for ReROOTed, having taken part in the first ever Hull Time Based Arts public exhibition at Ferens Art Gallery in 1984 with the Bow Gamelan Ensemble. This time, Bean will tap into the principles of Sympathetic Magic to conjure up fragments of her 45-year art practice LINK BELOW ]

I am sharing the 50ish best moments, really grafted over the weekend to be able to share this with you on a Monday…so have a look and spread the #getcultured movement. 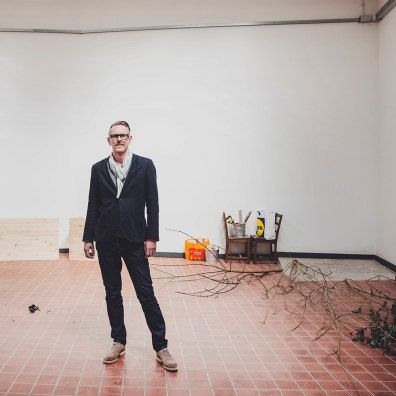 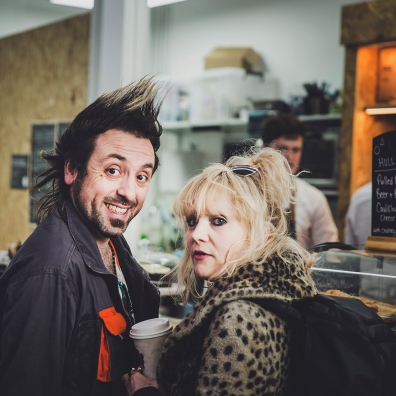 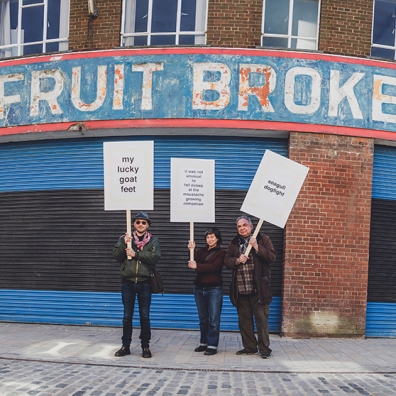 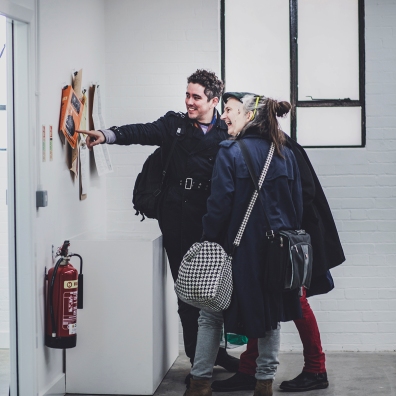 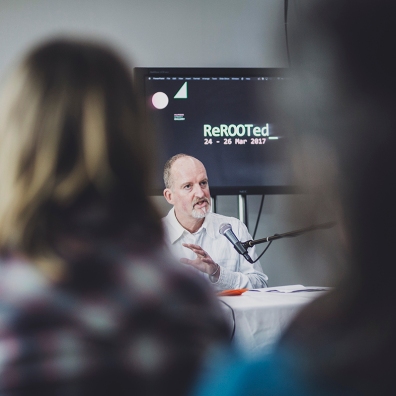 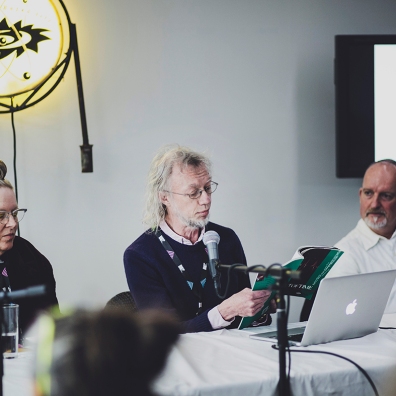 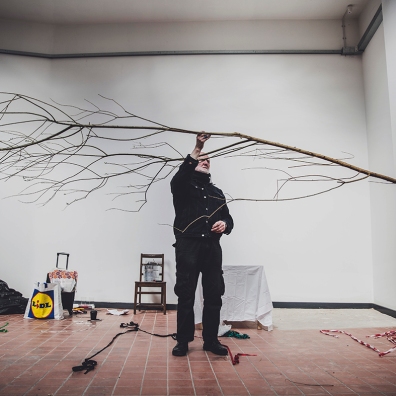 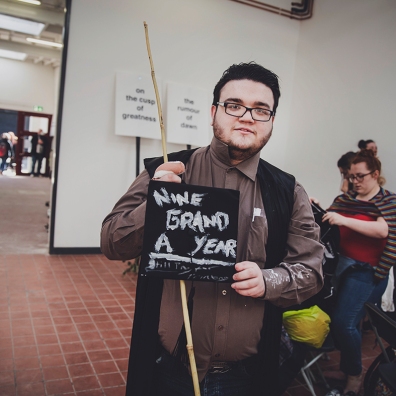 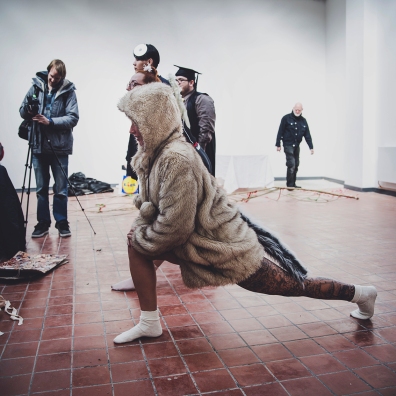 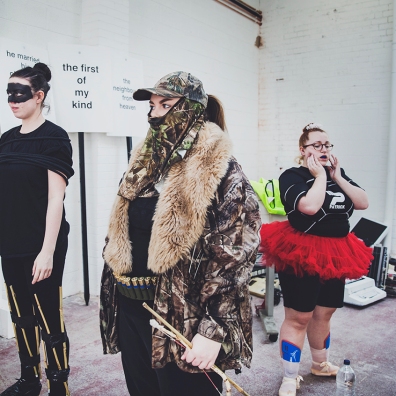 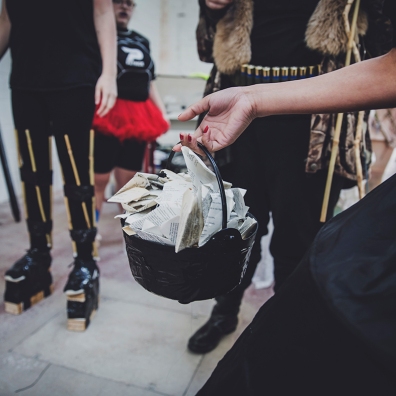 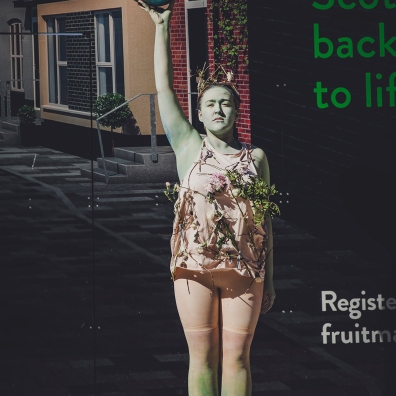 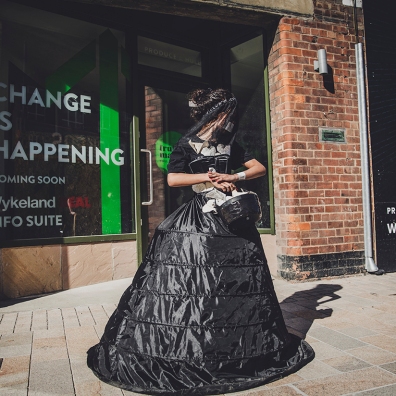 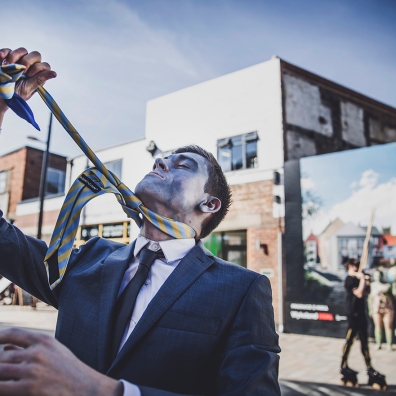 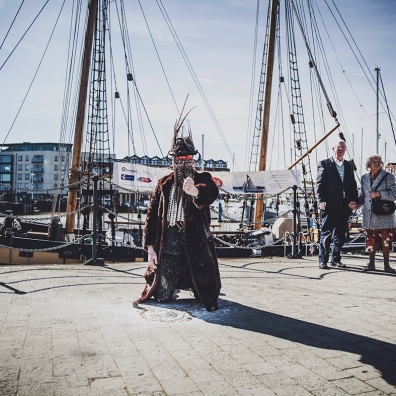 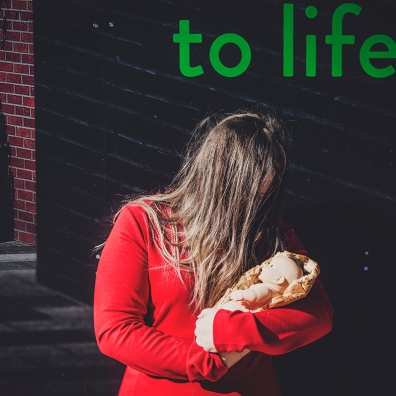 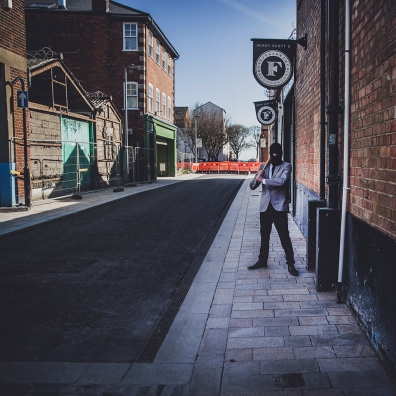 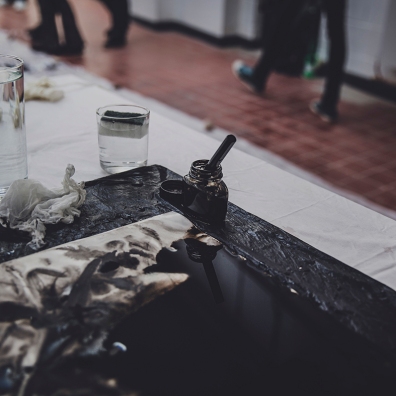 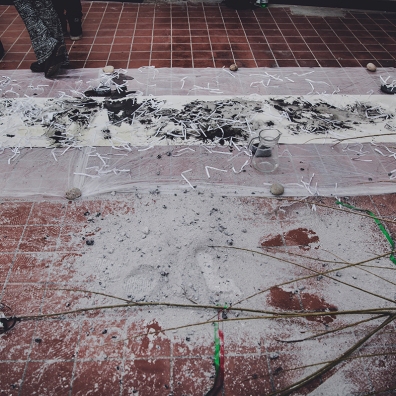 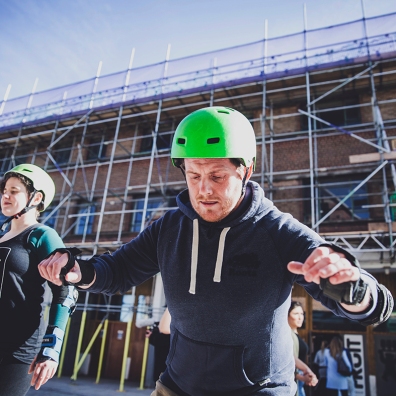