This year Hull is bursting with good events, festivals, performances and gatherings. And those are not necessarily part of the UK City Of Culture 2017, they are just here because all cities have culture any day, any year…. Newland and Princess Avenues are very cultural anyways, for a lot of people those areas have been the musts when looking for good food, drinks and entertainment.

I have been waiting for a good moment to publish these and today is a perfect day for that – rain is poring down  and it smells like summer.

Also the festival has a special place in my heart as I met so many fantastic people and had the unexpected opportunity to meet a lot of bearded fellas who are helping me to create my BEARDOLOGY.

My main mission was to be there, tell people who I am by having a mini photo booth Anete’s style.
But I also did not miss out on an opportunity to capture the mood of the festival across two days. 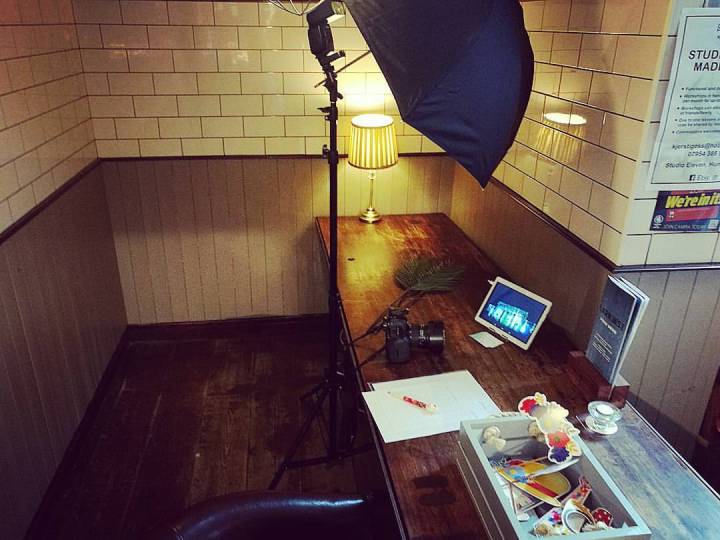 First thank you goes to Dan, the boss and the grafter of Larkin’s Bar for giving up the potential business space to me. There was no promise that I will be attracting thousands of clients, so that was super kind of him.

Second thanks goes to Calvin Innes from Drunk Animal for having me there, being so open mined and encouraging.

Third thanks goes to Paul – the mystery man behind so many bearded guys I took photos of and talked with. He had a fantastic beard himself and both days he was my support when I was too scared to approach beards.

The photo booth was not a massive banger amongst the regulars, but it was a blast with the beards.
Note: The beards are not ready to be published just yet, but the preview is coming soon. 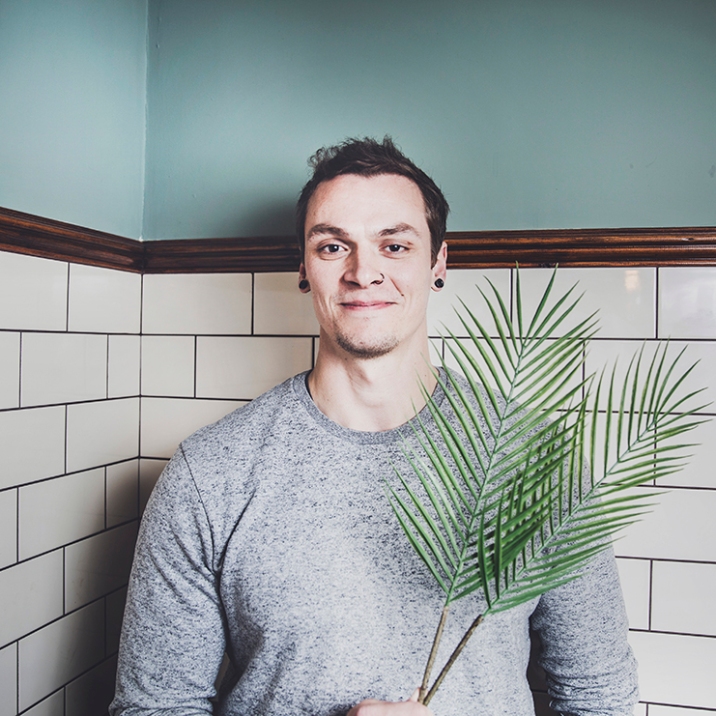 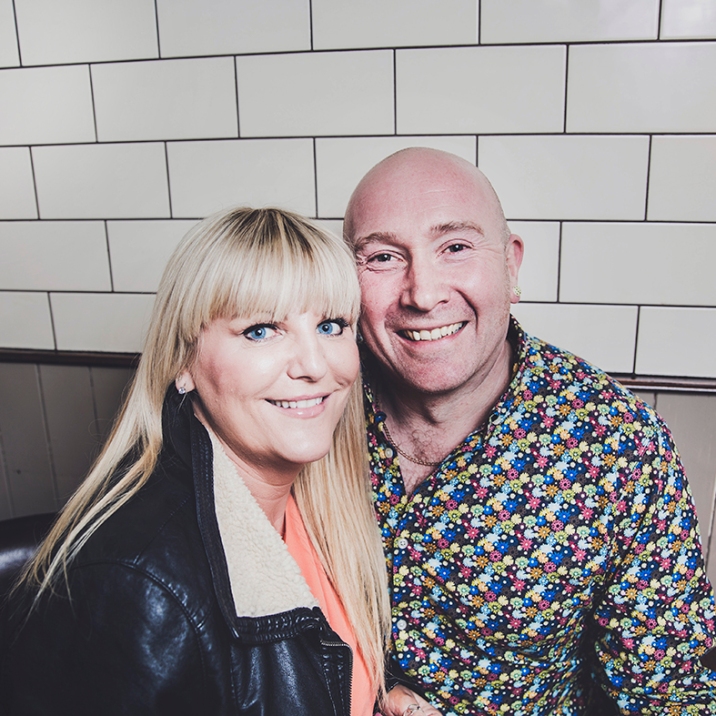 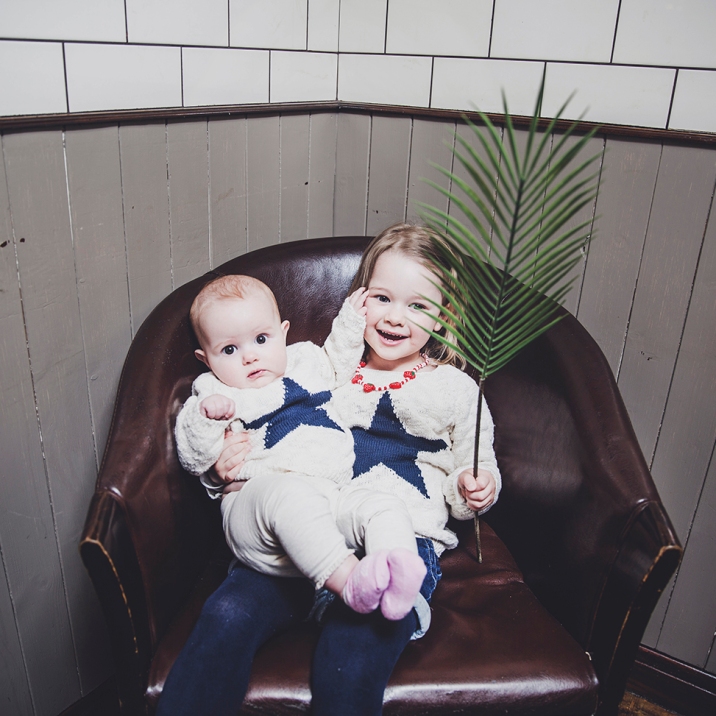 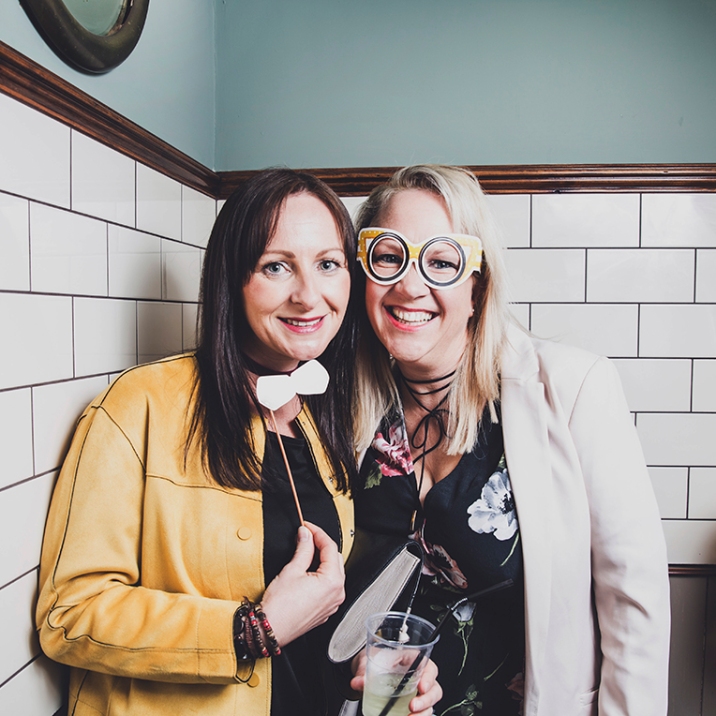 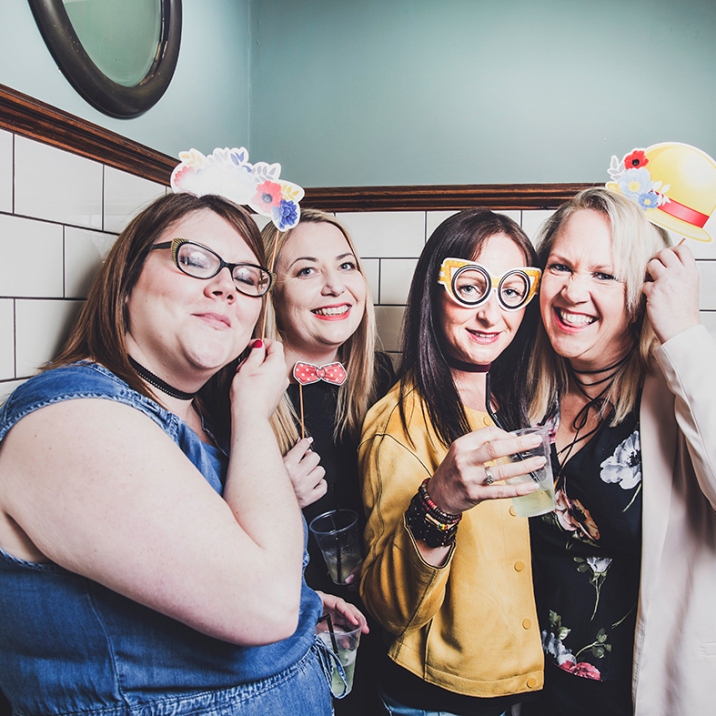 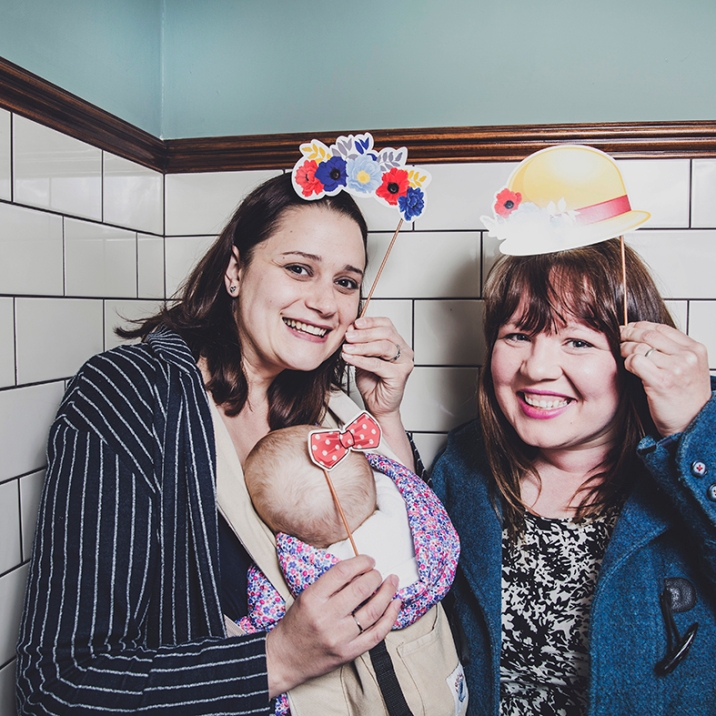 I was working near the kitchen, so I was very close to the Larkin’s Bar magic- food is cooked by very best and tastes amazing [I tried it]

And then the festival itself – so many people across two days, many of them interesting characters with interesting stories. 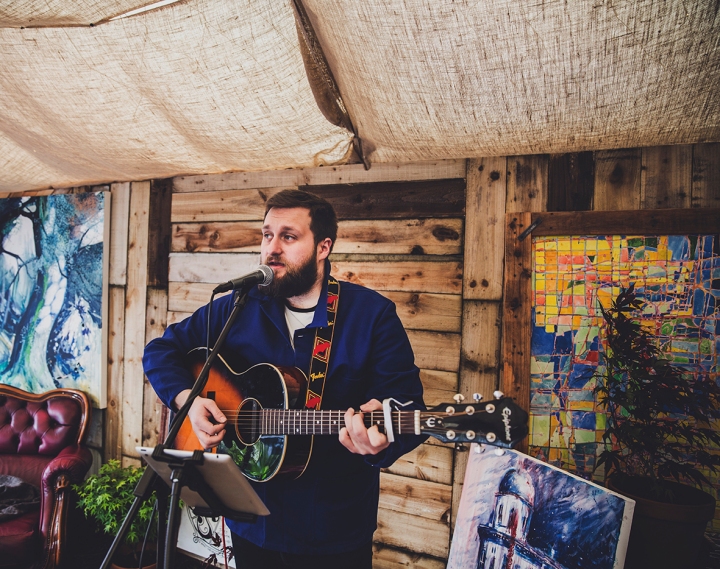 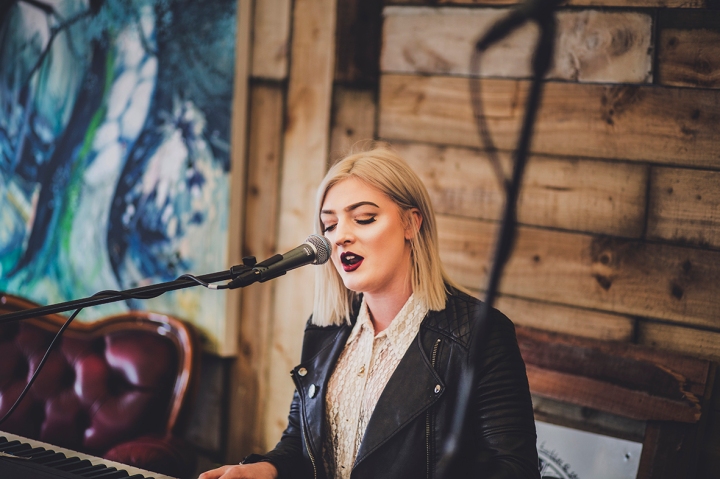 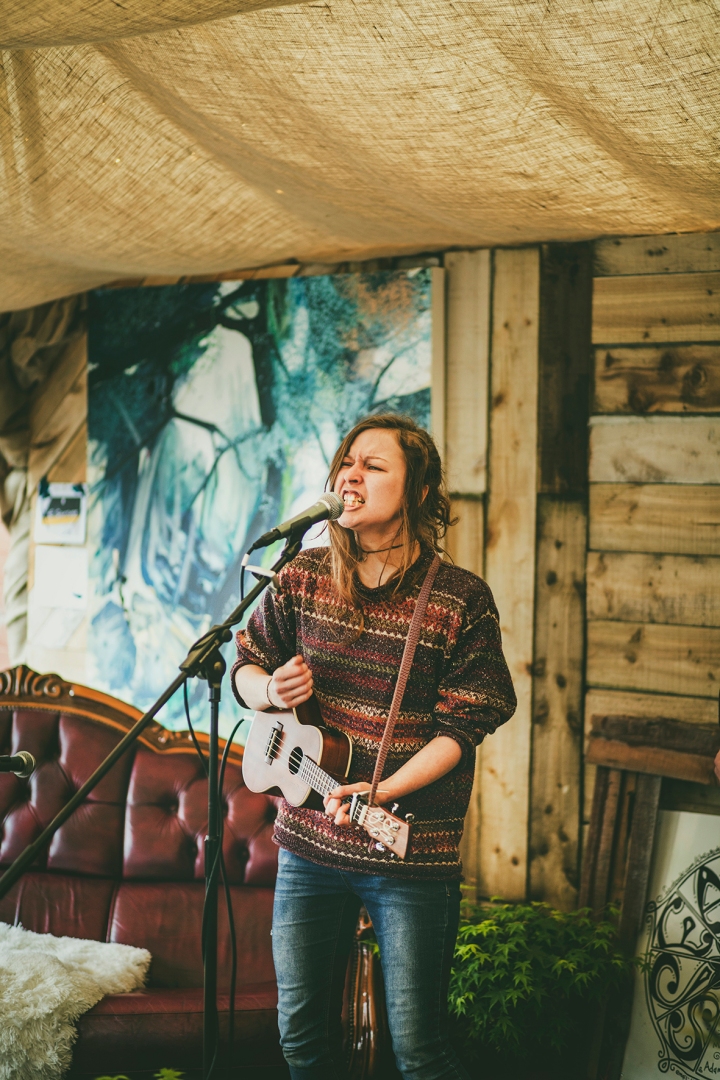 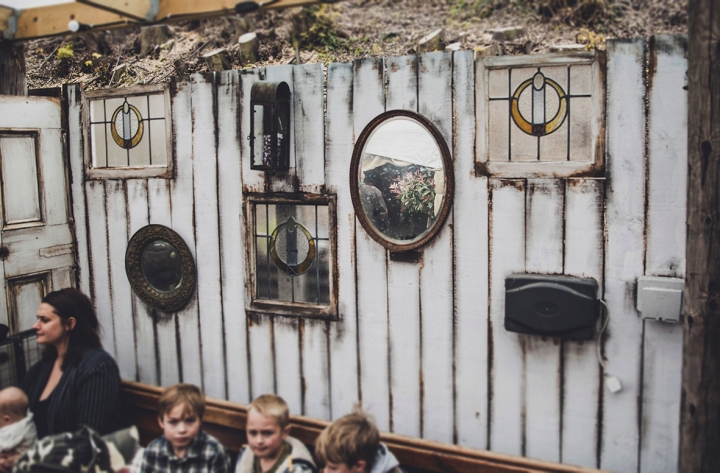 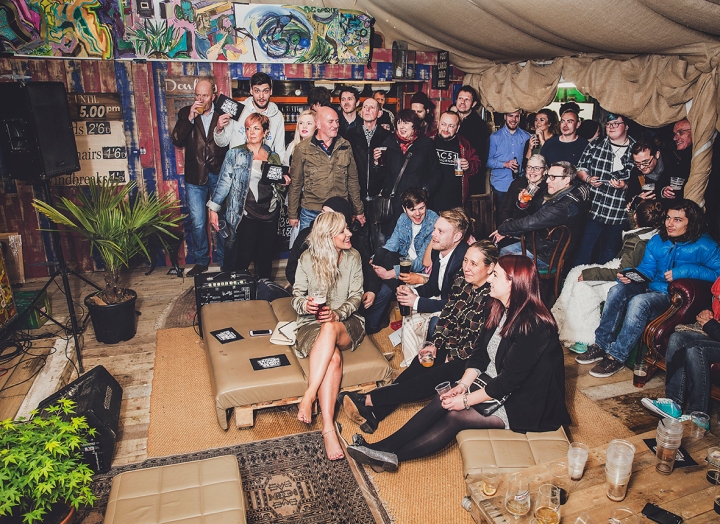 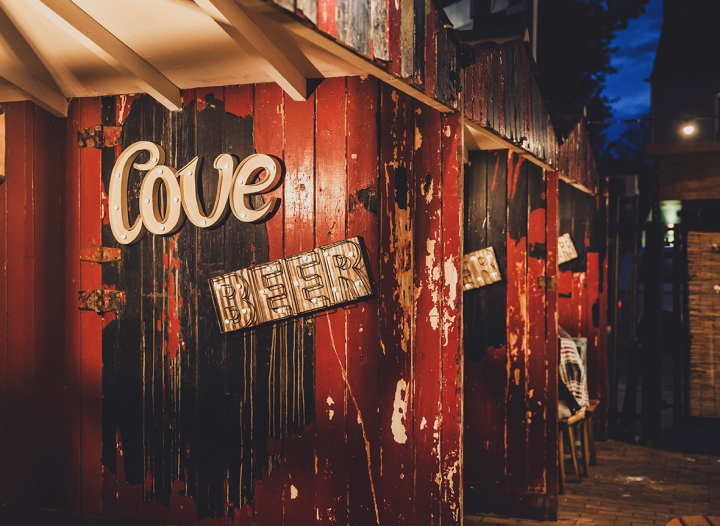 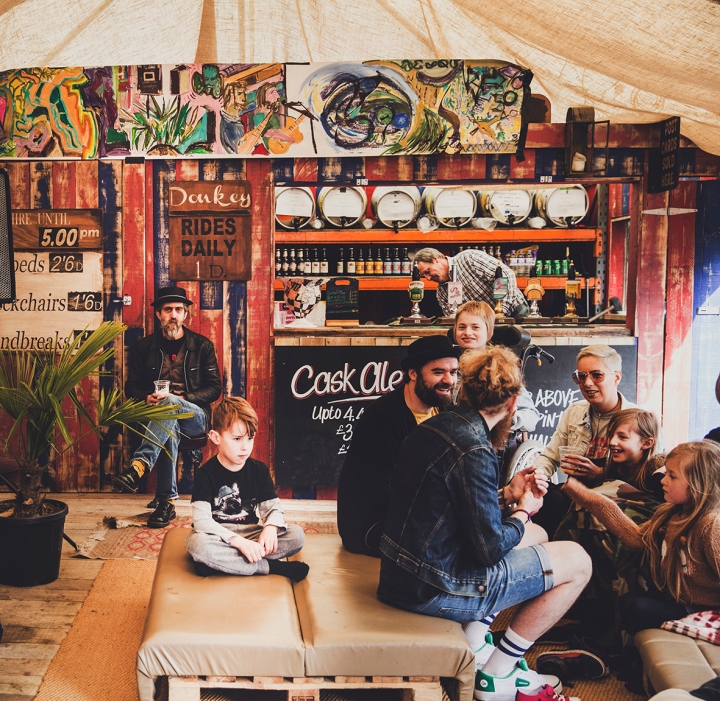 As mentioned before there was live art by Calvin Innes – the Illustrator, Cartoonist and Artist and massive graffiti performed by Spray Creative.

Larkin Out Festival was supported by Larkin’s Bar and Creative ENRG and the main reason was not just to entertain but to raise money for The Warren Youth Project. Since I was at the festival, I have looked at the amazing work they do, the support they are giving to young people and the most important-opportunity to create and learn.
I also looked up the Warren Records Three Minute Heroes album, it was amazing and I bought it. Really good quality music.

There was a moment at the festival where I have to be a professional – I was told that there is a group shot outside and I had to switch my work mode.

Never the less my Speedlight batteries ran out of power that very moment, so I had to ask everyone to wait. No one likes to wait. But after the festival, I was curious what the fuss was about and I am so happy that I did. That is why I have the Three Minute Heroes album on my playlist.

Please, have a listen and maybe get it on your playlist too [link above]. 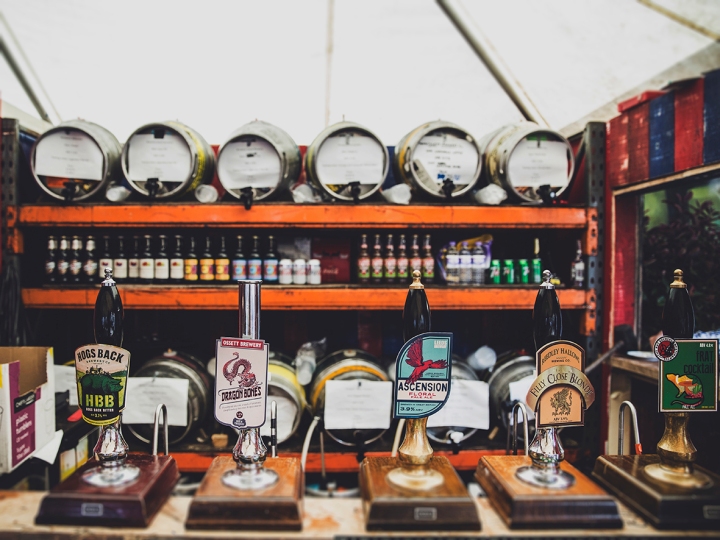 From music to beer – this guy was serving these amazing craft ales and beers, plus he was super friendly and got some stories to tell. His name is Micheal Charlton.

Overall it was the most tiring festival I’ve done, but most rewarding. And sometimes you just have to jump into the unknown and celebrate the things you love doing. The atmosphere at the festival was so fulfilling that I had to recover from the happiness shock for next three days [not even exaggerating].

I hope that I can work with some of the people I’ve met there in the future, because I had the best time.

One thought on “LARKIN OUT FESTIVAL @LARKIN’S BAR”

GLOW BABY
Summer romance with fairies and beautiful @eevica 💚
N E W P O S T➡️
It’s @census2021 day!
I have been playing with digital pocket booklets on @flipsnack
Weather you are a vaccine believer or not we need to applaud NHS for the successful vaccine rollout.