My visit to Latvia had a lot of expectation and I was keen to start my project.
First – I managed to see “Velis-A” funeral directories founder and director. Unfortunately it turned out to be just an interview, no photographs taken.
He also did not let me photograph or visit his own morgue, but promised to get in touch about a funeral going the next day.

After we left, I felt like I waisted an hour of my life. He also did not contact us later on about the funeral.

I decided to contact city’s Pathology Unit [morgue] and arranged a meeting.

As my goal was to photograph a funeral, but there was no chance of getting in to one officially, I looked into the local paper and tracked down a few.

I crashed a funeral of a teacher that used to teach in the same school I used to go to, so that was a reason good enough.

I left with few images, lessons learned and a bitter feeling, that there might be a lot of difficult aspects to overcome if I want to crash funerals. 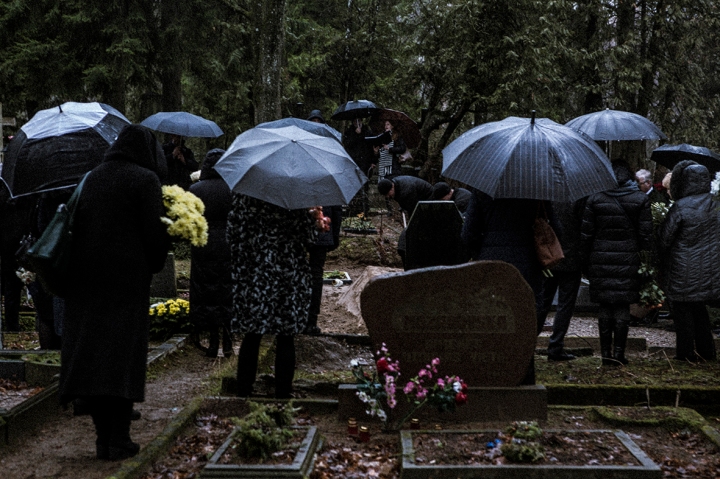 I also had a walk around the graveyard, mostly focusing on trends of arranging and decorating graves and also the landscape and the feel of the graveyard. 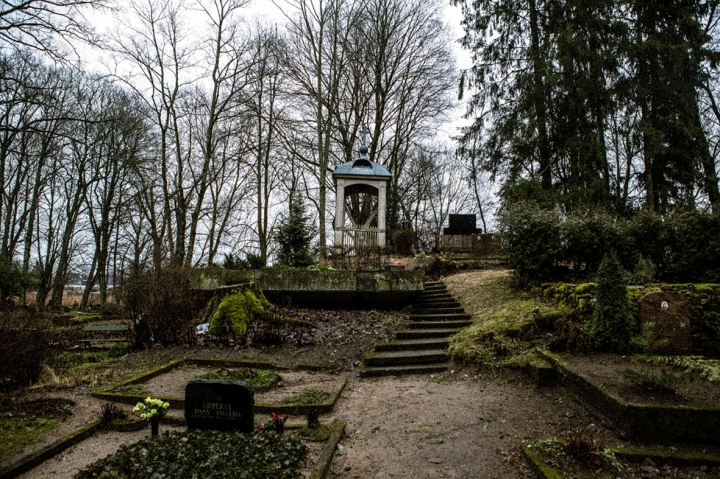 There also was a good reason to visit my families graveyard, as it was my aunties birthday. My dad always encourage us to forget the lost ones, so I bought some flowers and later that day visited graveyard nr.2. 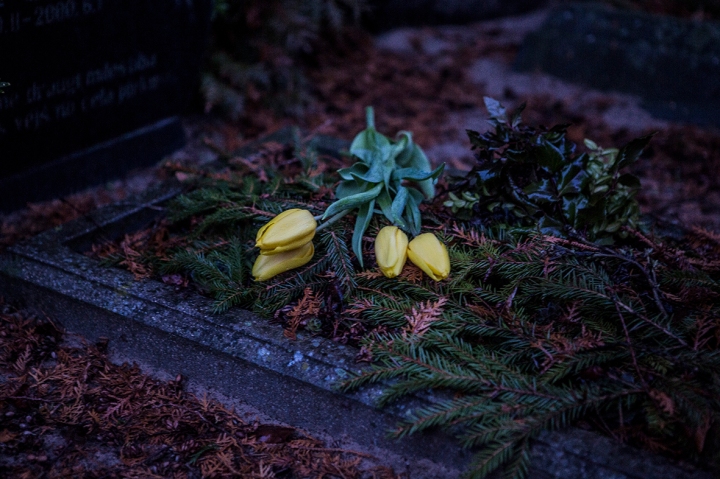 This experience was more personal, but not in a sad way. It was interesting to capture things that I grew up with and have the visuals in a photographic way, instead of having them in my mind.

I think the photographs are really captivating, moody and reveals some of the points I was trying to make.

On the last day in Latvia, bright and early, I had appointment to see Pathology Unit director and hopefully get into the morgue.

After an awkward start, I had a decent amount of mutual information, some advice and enlightenment that I need to be more prepared of what to say and how to introduce my project and ideas.

Luckily I recorded the interview, as my memory could fail me on providing the exact information.

Also I was invited in to the morgue and was more than welcome to photograph the rooms. There was a slight “no” to the dead bodies, but I managed to capture one image with a dead person in it. 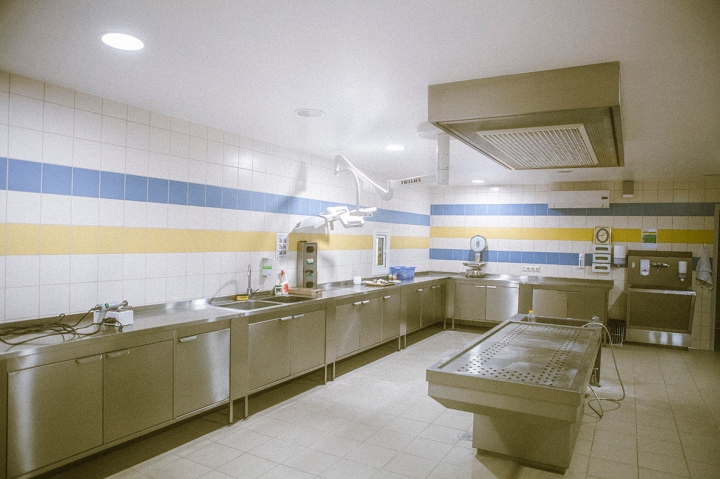 The walk around the morgue was educating in many ways, also I had the same bitter feeling of de-sensitivity of what am I doing.

These four days have helped me a lot, as I have gone the difficult route and I have some photographs to take forward.